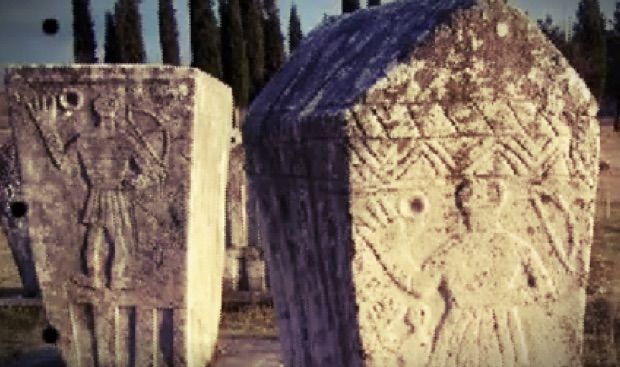 (Thoughts recorded while listening to music in my car.)

I listen to the wind

To the wind of my soul

Where I'll end up, well, I think

I've sat upon the setting sun

I never wanted water once

I listen to my words

But they fall far below

I let my music take me

Where my heart wants to go

I swam upon the devil's lake

Cat Stevens recorded this song on his 1971 Teaser and the Firecat album. The pattern of his future destiny seems enshrined in this very short poem:

Five years later, Cat Stevens almost drowned while swimming off the coast of Malibu, and (following his own account) swore to God that he'd work for Him if he survived. In 1977 he converted to islam after trying all sorts of spiritual or esoteric teachings 1.

Actually, as he himself admitted it, his conversion was the result of a long term process. The Wind appears as an early credo that closely corresponded with islamic theology. But it matches even more closely with the catharic dualism and fierce refusal of this wicked world ("never" uttered 15 times in a 2-minute song).

Western people convert to islam for various reasons. When intellectuals and poets do it, they appear to just turn back, unknowingly though, to an old and enduring Christian hæresy. 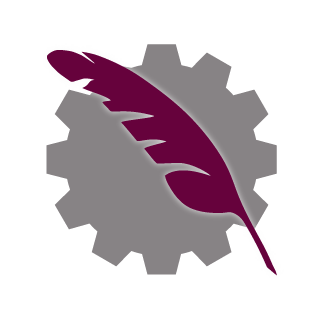